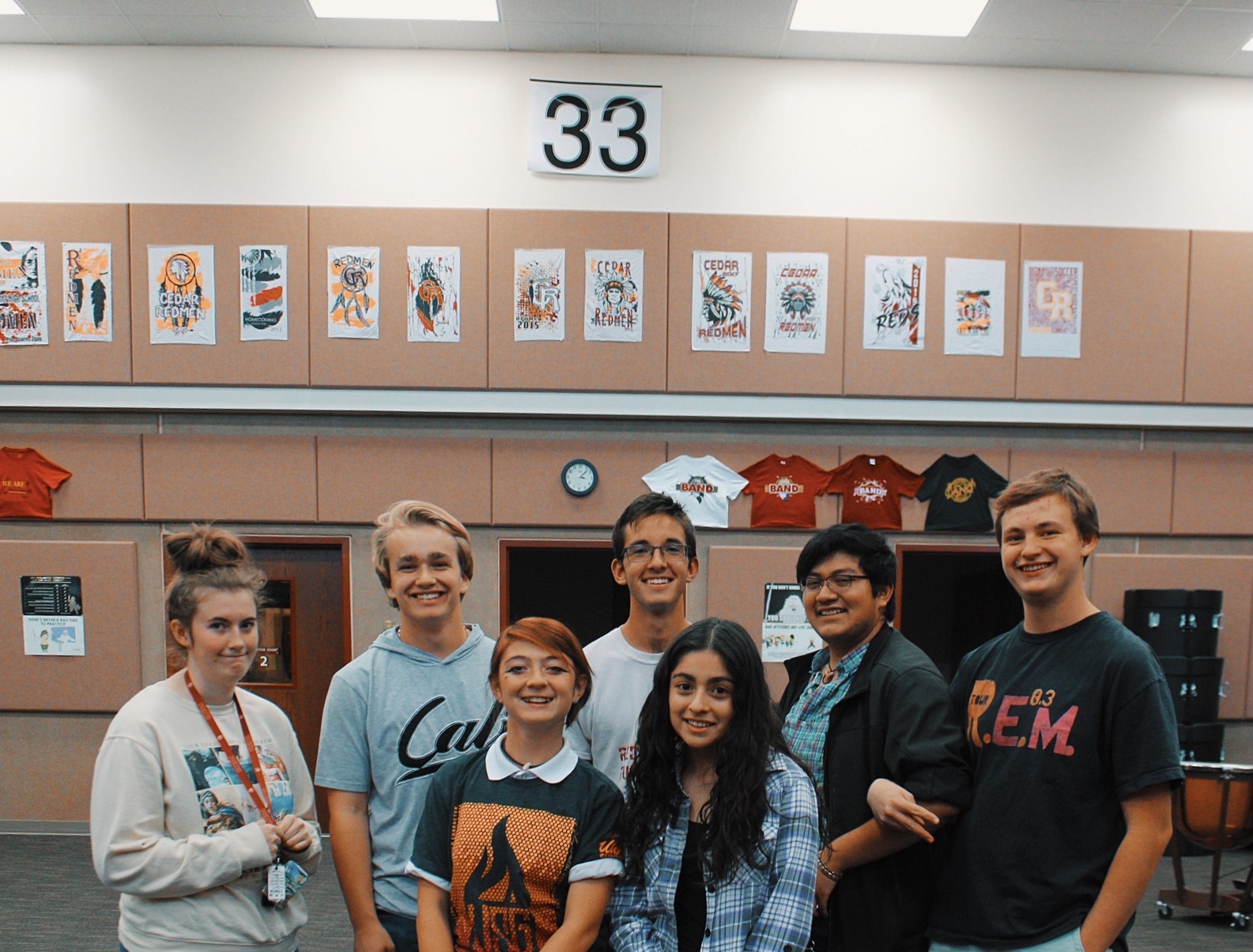 Samuel Allen, a senior here at CHS, is putting together a Symphony Orchestra that invites students who play brass, percussion, woodwinds, strings, and those who sing in choir to participate. The music that will be played is from the classical music era, meaning that there is no saxophone part, but, regardless, the pieces will still be full of emotion. Also, because of the era in which the music was composed, the music will be difficult and not recommended for any person that is just starting to play a concert instrument. The music will be very challenging, however, it will be rewarding and fun.

What was the idea behind the start of a symphony orchestra?

For the past six and a half years, Samuel Allen has been involved in music. In this time, he’s been playing the piano, the french horn, the trumpet, and he even participates  in the choir. Samuel is very involved in the band, choir, writers club, and even debate. Outside of school, he is found playing music with the Cedar City Community Band and the Orchestra of Southern Utah. He also enjoys learning about things in his free time. Samuel has a strong passion for the things that he does, and he takes pride in all of them. He started to pursue music by following in the footsteps of his parents and his older siblings.

When I was asking Samuel about his thoughts about music, and why he was wanting to start a symphony, I quickly learned that he just has a passion for music that is hard to put into words. Samuel says that music is powerful because it speaks more profoundly than words. He claims that music is what truly conveys the emotion of a person in a way that you can really feel. When I asked Sam what pushes him to make music, he said that he simply enjoys making something that sounds nice. Another thing that he enjoys about music is the fact that he can do it with other people. For Samuel, the best experiences that he’s had in music so far have been traveling up north for All-State Choir, band, and performing for other people.

There were a few reasons why Samuel wanted to start the symphony, but the main one was his desire to share things with other people. “I would love to share my love and passion for music with other people,” Allen says. Starting a symphony has always been something that he’s wanted to do. With this being his senior year, he says that he might as well start a symphony now. Samuel is very excited to get started and start working with new people to bring his vision of music to life. He hopes that the people who do participate in the symphony will leave with a good experience and a love for music.

Interested in playing in a full symphony orchestra here at CHS?

The music will be challenging but will also be just as fun and rewarding as it is rigorous.  Don’t pass up this musical opportunity!

What instruments can participate?

The music calls for brass, string, percussion, and woodwinds.

In addition, Soprano, Alto, Tenor, and Bass vocalists are needed.

Please Note: Because of the era that the music is from, there is no saxophone part 😦

We will continue every Friday after October 15th at 1:00 until our concert on December 6th at 7:00.

Rehearsal will run for about 45 minutes and will be held in the band room (Room 103).

When is the concert?

The concert will be on Monday, December 6th at 7:00 in the CHS auditorium.

We will be performing in joint with the CHS String Orchestras.

Once confirmed that you’re in, respond with your name (First and Last) and your instrument and/or vocal part.

If you play or sing more than one part, please feel free to include them all!

Questions, comments, or concerns? Scan here to let us know! 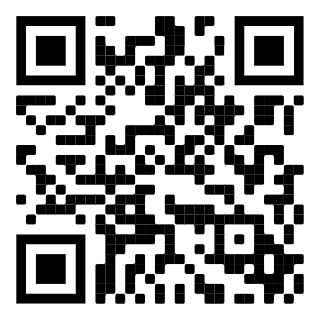 View all posts by cedarpawprintorg

One thought on “CHS Symphony Orchestra”